Mayumi Todd’s Keys For Negotiating With The IRS 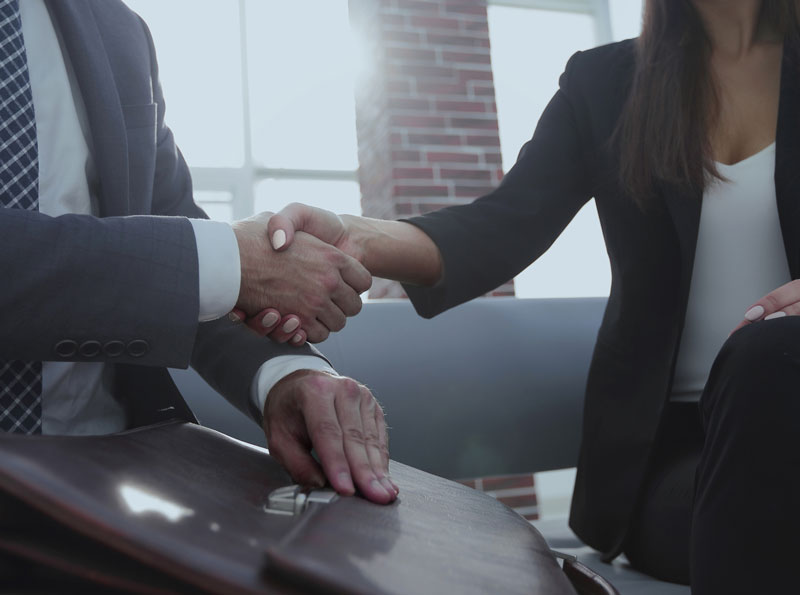 The dog days of summer are here, and things are definitely heating up. 🙂

In particular, our phone lines.

Now that the dust has settled since the main personal deadline, IRS notices have been trickling out, and we’ve had an uptick in people who need assistance digging out from a pile of old tax debt, or responding to audit notices.

Audit notices can be scary, and sometimes taxpayers will pick up the phone and get involved with negotiating with the IRS on their own behalf in relation to their audit.

I don’t recommend this.

But if you do happen to get in a conversation with our tax authorities, here are some things to keep in mind.

Mayumi Todd’s Keys For Negotiating With The IRS

“No man will make a great leader who wants to do it all himself or get all the credit for doing it.” -Andrew Carnegie

One of the first things that you read if you research about the IRS audit process is that IRS auditors cannot negotiate. But that’s actually not quite true. The fact of the matter is that an IRS Auditor’s job performance is based largely on how many cases they have closed, i.e. marked as “agreed”.

Auditors face downward pressure from their management that you would consent to their findings and not appeal or go to Tax Court. And while that might translate into you feeling pressured, the fact is that this actually gives you negotiating power. The auditor might even be inclined to overlook certain things in order to get your consent.

Here are a few things to keep in mind:

IRS decisions are not always made from common sense, or logic. Your way of thinking about a solution to a problem — things that might work in the course of your business or personal life — do not necessarily apply to solving IRS problems.

That’s because decisions made by IRS agents are primarily governed by their own specific, internal rules and regulations. This guidebook is called the Internal Revenue Manual (IRM). The IRM contains chapter after chapter, page after page, of IRS procedures on handling most every conceivable situation – from audits to collections, levies and seizures, to tax court litigation.

So with a unique set of rules, significant power over their constituents, employees with no financial risk in the outcome, the IRS can be a frightening “opponent”. That’s why knowing (and applying) THEIR rules of engagement, understanding their mindset and recognizing how to work within the IRS’s power structure is key to success.

Do not be a passive participant.

When dealing with an audit situation, a good strategy is to ask the auditor about disallowances she is considering as the audit progresses. Otherwise, they won’t tell you what’s on their mind until you get the examination report.

We have found that it is best not to let an auditor take the easy way out – to make her face and justify her actions. In this way, you can advocate for yourself DURING the process, rather than after the fact. For example, if he or she plans to make an adjustment because you didn’t produce records, you can ask for time to find or reconstruct the documents.

Here’s what I mean:

A. The IRS Auditor tells Brian, a marketing consultant, that he is disallowing the deductions for the theft of his computer because there is no documentation for the loss. Instead of passively accepting this, Brian should instead get a police report for the Auditor.

B. The Auditor isn’t convinced that it was necessary for Tim to buy a $50,000 airplane for his construction business. Tim could get a letter from Cox, the general contractor who hired him, saying he hired Tim to work on a project in a remote area inaccessible by car.

It is important to keep in mind that there is a difference between arguing and negotiating.

Negotiation is the art of meeting in the middle. For example, say you lost all your paperwork for a $600 office supply deduction. The auditor proposes to disallow 100% of the deduction. You can still negotiate here by saying something like: “Since I made a profit and maintained an office, I must have bought office supplies. I lost my receipts, but my reconstruction of expenses is reasonable. I should be allowed at least 50%.”

You’ll never get anywhere if you don’t at least try.

Even better, of course, is if you have someone in your corner who is experienced in these sorts of negotiations. 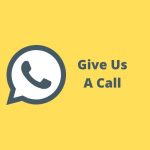 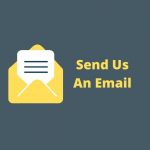 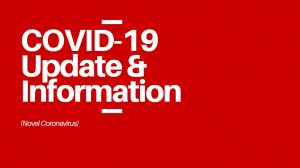